The Pinellas Ex-Offender Re-entry Coalition recently won a $50,000 Big Idea Grant, awarded by the Community Foundation of Tampa Bay, for its Second Chance Tiny House Manufacturing Company, which will train people coming out of jails and prisons for construction jobs.

Today, they broke ground to build the tiny homes in South St. Petersburg.

Previously, Michael Jalazo, PERC’s CEO/Executive Director, stated the organization was “grateful and humble” to receive the award. “We’d like to see the tiny house movement take off,” stated Mr. Jalazo. He hopes to keep the ex-offenders out of jail and prison, while providing homes for the homeless.

“They’ve got partnerships with a host of people and a revenue stream to pay for the continuing cost of operation, but they need startup costs,” says Wilma Norton, the Foundation’s VP of Marketing and Communications. PERC plans to build and sell tiny houses to private citizens and local government.

There were 31 applications for the award that promotes self sufficiency. 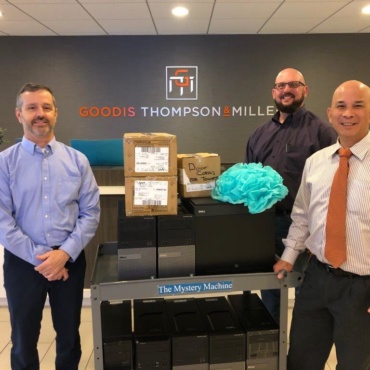 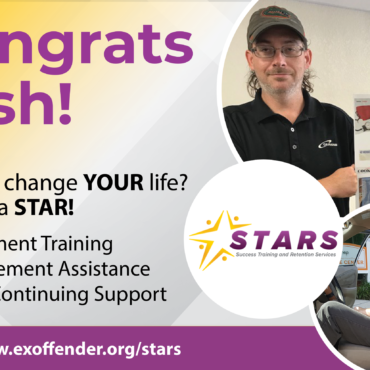